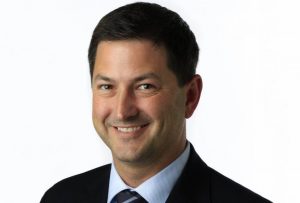 Christopher Ward is a member of the San Diego City Council, representing District 3 in California. He assumed office in 2016. His current term ends in 2020.

Ward earned a B.A. from Johns Hopkins University and a master’s degree in public policy and urban planning from Harvard University’s Kennedy School of Government. He was the chief of staff to State Sen. Marty Block (D-3). Ward is a self-identified Democrat.

Ward previously worked as an environmental planner with a private firm and as a researcher at the Ludwig Institute for Cancer Research at University of California, San Diego.