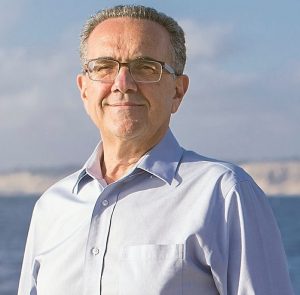 A San Diego native and civil engineer by trade, Joe LaCava has lived in the Bird Rock neighborhood of La Jolla since 1985 with his wife Lorene, a kindergarten teacher.

Joe graduated from San Diego State University with a degree in engineering and has worked as a civil engineer on projects ranging from infrastructure to housing. More recently, Joe guides local organizations on public policy and was a leading voice in organizing opposition to the SoccerCity land-grab initiative which was rejected by voters 2:1.

He has been a dedicated community advocate for nearly two decades, sitting on nearly 30 civic boards, planning groups and commissions.