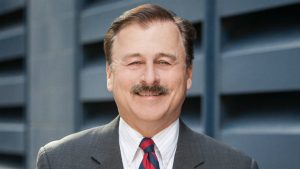 Monty first lived in San Diego from 1962 to 1966. His family returned to San Diego in 1969 when his father, a Navy pilot, was promoted to command a squadron. After graduating from Coronado High School. Monty earned a Bachelor’s degree from UCSD and a law degree from the University of San Diego School of Law.

Monty helped raise three daughters and has lived in Tierrasanta since 2006. After running several successful small businesses focused on law and mediation, Monty wants to give back to our City and make it a better place for future generations.