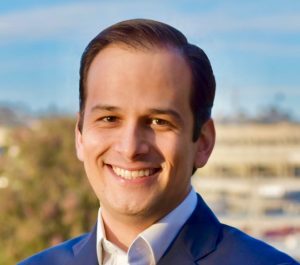 Raul is a former public elementary school teacher born and raised in San Diego to local business owners who taught him the value of hard work and honesty. After graduating Linda Vista’s Uni High and Harvard, Raul went to work teaching in one of America’s poorest public school districts before returning to Harvard for Law School. He worked to re-elect President Obama in 2012 and for Hillary Clinton in 2016.

Today, Raul is a prosecutor in the City Attorney’s office. He’s one of only 4 Deputy City Attorneys authorized to obtain Gun Violence Restraining Orders to get guns out of the hands of domestic abusers or others who threaten our safety or their own. And when he lost his only brother to the opioid epidemic, Raul honored his memory by fighting to give a voice to every family and every victim touched by drugs or violence.