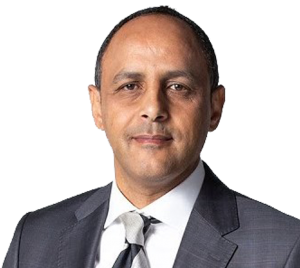 Sam Bedwell grew up in a military family traveling the world as his father was stationed from one base to another, starting in Africa then Ft. Detrick, Maryland, then over to Europe including Belgium, Italy, and Germany. He speak fluent Italian and he is proficient in Spanish.

Sam attended San Diego State University where he earned his degree in biology. He received his law degree from California Western School of Law.