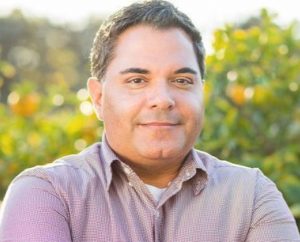 Steve Padilla is a public policy, advocacy and communications consultant and a noted California politician. He served as Mayor of the City of Chula Vista, CA (Pop. 240,000) from 2002 to 2006 and as a member of the California Coastal Commission from 2005 to 2007. He most recently served as a member of the Board of Port Commissioners of the Unified Port of San Diego, as Board Secretary and Vice Chairman-Elect from 2009 to 2011. He currently is a councilmember in the City of Chula Vista.